So, I recently joined the Living Well Alone Project.

Or in my case, ‘Living well alone – work in progress…!’

….because until just over a year ago, up to the age of 62, I had never lived alone. From leaving home at 16 to sharing a flat with a friend. To marrying at 19. Having a child, divorcing, marrying again, three more children. Ending up a single parent again…until I married for the final time!

I’d spent my whole adult life in the company of others. Living in a noisy, messy, hectic environment, putting everyone else first. I had very little time to myself, but I didn’t mind, it made me feel valued. I loved it!

My enforced solitude came as a shock. Plans for the future had always been joint plans, dreams were always shared dreams. Suddenly being the only person in my little universe was terrifying, perplexing and I can admit it now…. a tad exciting.

Although I’d had my share of rides on life’s rollercoaster, I’d enjoyed 23 years of relatively harmonious domesticity. I loved being married to what I’d always believed was one of life’s good guys and life was great. Then my husband left me standing at the bottom of the rollercoaster, holding the coats, whilst he carried on. Hands in the air, with the new family he decided was a preferable option…

It was time for me to jump onto a new ride to see where it would take me.

Southport, UK, as it turned out. A place we had lived in for three years during our travels around the country and half way across the world, as my husband furthered his career. I’d loved it in Southport. I’d made friends really quickly, started my own business, joined a musical theatre group…. It was the only place I wanted to be. Then we left the country!!!

So now I was back, looking forward to meeting up with friends and family…

But I got the keys to my flat the day before the first lockdown in March 2020!!!

I had a few items of donated furniture and a television, some things from the marital home but little else. I knew it was going to be a challenge, but had no idea how much of one!

On day one, I set off for the local supermarket, masked and armed – with a long shopping list of essentials.

There wasn’t a bucket, washing up bowl, bottle of bleach, or pack of toilet rolls to be had, there or anywhere. To say my first few weeks were a challenge is putting it mildly.

When I did see other humans, they would step off the pavement onto the road as I walked towards them. Or cross to the other side of the street, to pass me, heads down, no eye contact… What a way to make a newcomer feel welcome guys!

If I did manage to have a conversation with a stranger, it would often be in the supermarket queue. But social distancing and mask wearing meant you couldn’t really understand what the other was saying anyway.

Like Gromit, in the Wallace and Gromit films, all the expression came from the eyes.

Suffice to say, were it not for the wonders of technology, I may have forgotten how to talk…except to myself, of course!

All the plans I had when I first moved in had to be put on hold….for months.

So there I was, hoping for a fresh start and a new chapter. Instead spending the first few months in what was effectively solitary confinement, in minimalist conditions, with all the challenges of lockdown. I cherished my hour of exercise every day, which I spent walking along the seafront. I found this rather cathartic and ‘zen.’ The majority of the time it was just me and the birds, who were happily claiming their habitat back. They didn’t seem to mind me watching them take over the town! The seagulls of course were confused as hell, no chip wrappers or discarded half-eaten sandwiches to be had. I imagined them all strolling around muttering ‘we have to catch WHAT from the sea? Are you kidding me?’

There must be generations of seagulls who think fish comes in batter, with chips.

It was incredibly quiet, with no cars, no holidaymakers, no planes overhead. I would sit on a bench looking out to sea, enjoying the silence even while feeling like the heroine in a dystopian movie.

Was it some kind of universal prank? At times I really did feel like I would wake up one morning, to find Bobby Ewing in the shower. (Younger readers may not understand this reference to a scene from ‘Dallas’ a very popular TV show in the days of big hair and even bigger shoulder pads…!)

Little by little I began to feel more at peace, resigned to my new reality. My personal world had stopped completely and unexpectedly a few weeks before anyway, resulting in a feeling that life was going on around me whilst I was frozen to the spot. I felt rather relieved that the world was ‘on pause’ for a while. Having a global reset felt like the universe had decided to give me a break….thanks for that, cosmos, it was much needed.

I know I wasn’t alone in ‘enjoying’ the quieter pace of life, with few demands. There were lots of downsides as well of course but the benefits, especially for me, were undeniable. I had time to heal, reinvent or perhaps find myself, before stepping out into civilisation again with all its trials and challenges.

Life for me now meant that when I closed my front door, I was the only one this side of it. When the light went off at night, I was the only one in bed. And when I opened my eyes in the morning, the only face I got to say hello to was mine, looking back at me from the bathroom mirror.

At the age of 62, I was meeting a new person, making a new friend. That wonderful experience of learning about a stranger.

And that stranger was me!

Liz lives in Southport, UK, and is happily self-partnered! She is a moderator for our lively SoloTalk Facebook chat group.

How to Feel Good About Cooking for One: Five Tips for Getting Started 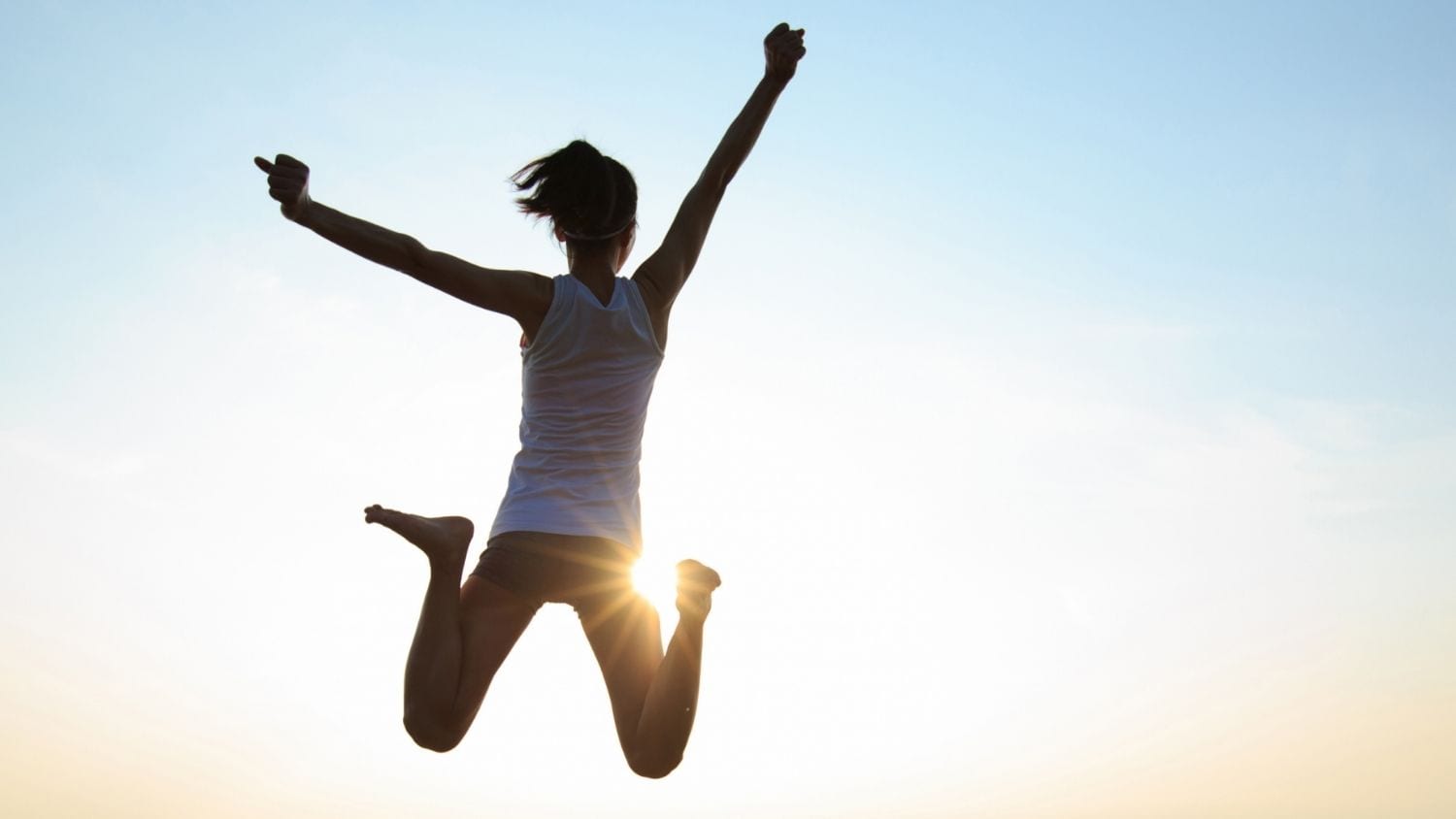 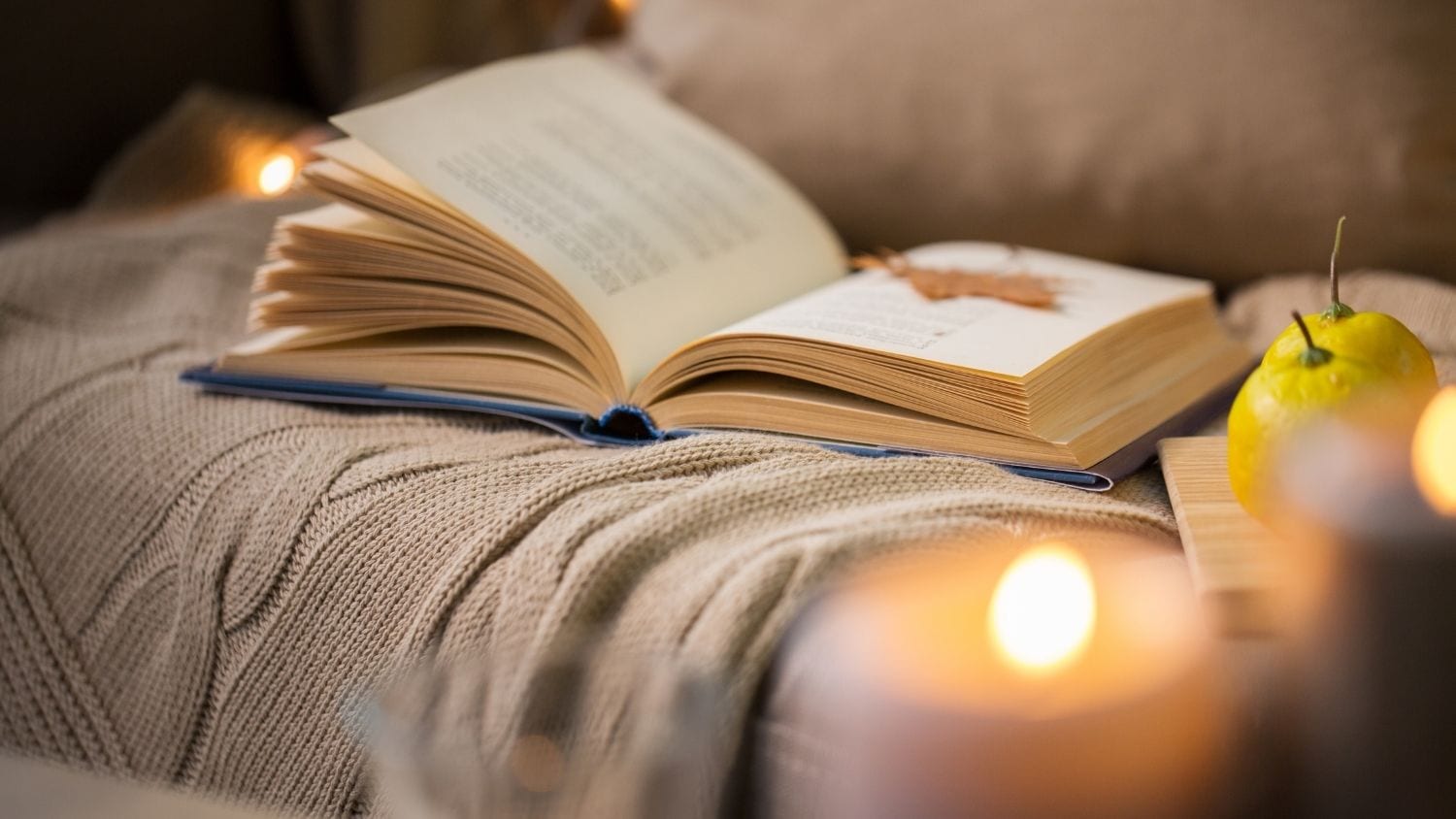 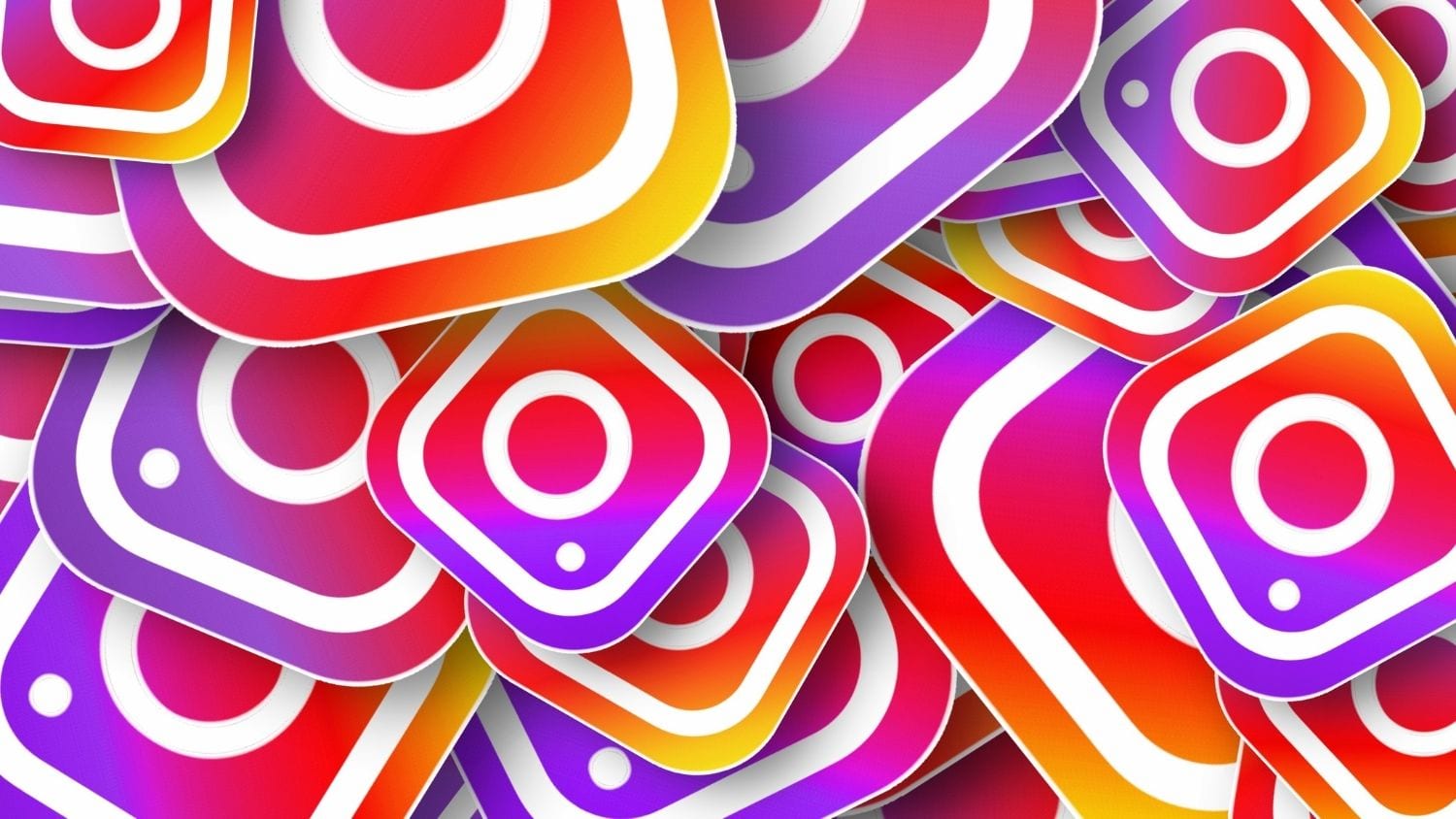 Buy us a coffee

Quote of the day 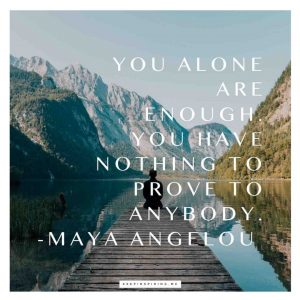 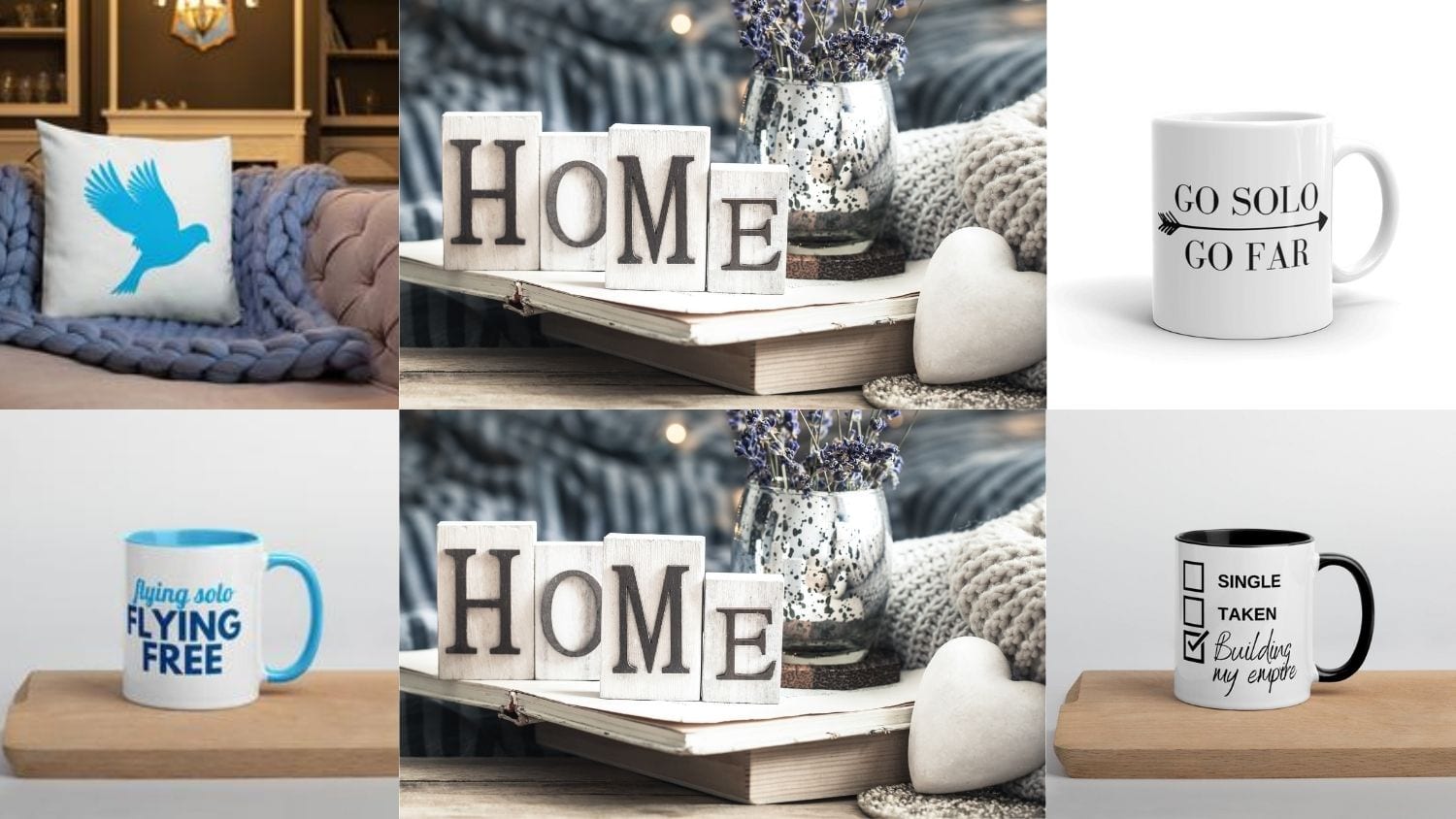 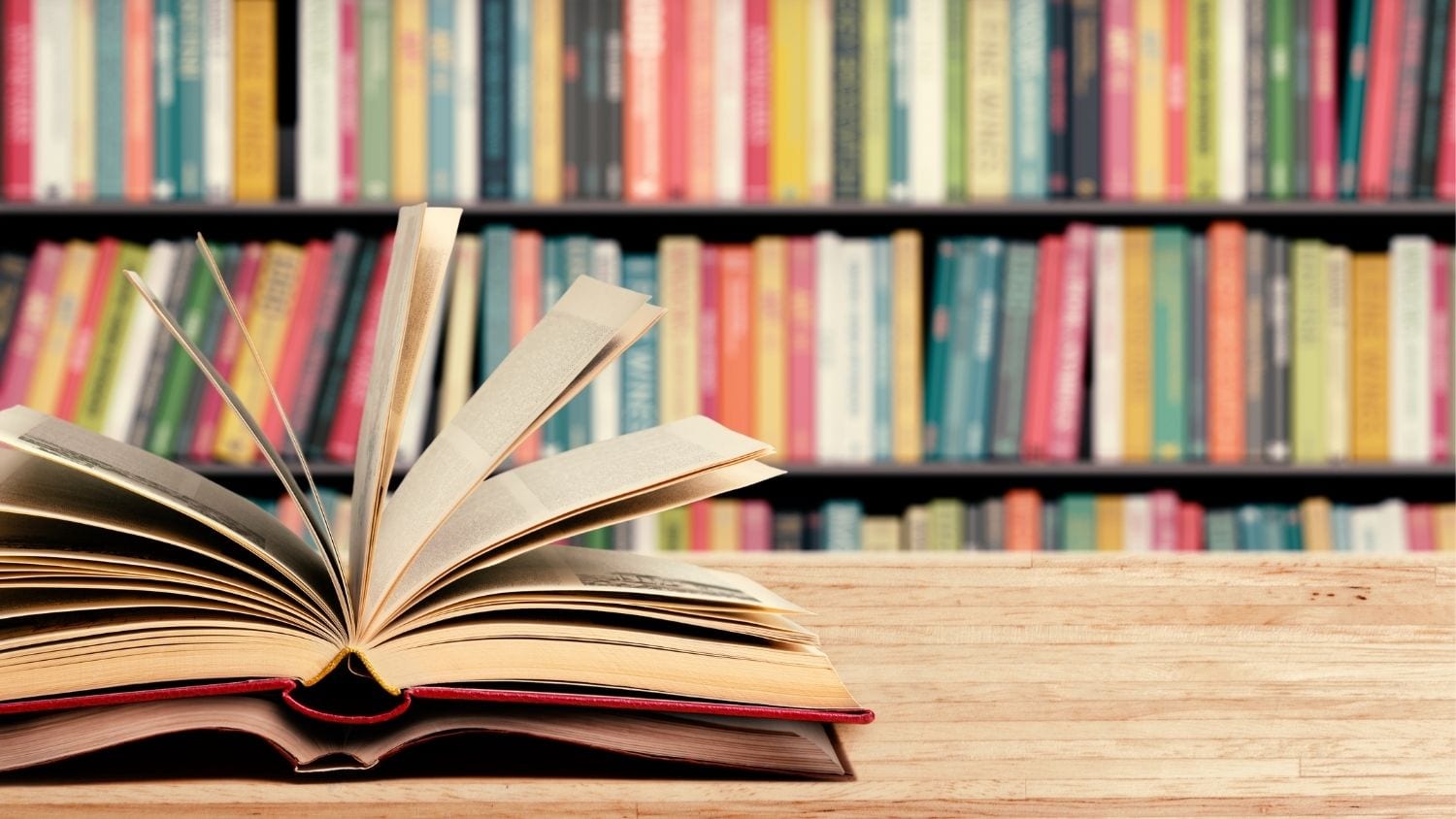 How do you hang pictures, make the bed without getting lost in sheets, or apply suntan lotion to those hard-to-reach places when you’re by yourself?